If you do not agree with the processing, you have the option to prevent the storage of cookies by a setting in your Internet browser. For more information, please read our privacy policy.

In addition, you have the option of ending the analysis of your usage behaviour by opting out. By confirming the link, a cookie is stored on your device via your Internet browser, which prevents further analysis. Please note that you must confirm the above link again if you delete the cookies stored on your device.

Yes, I accept
No, I refuse 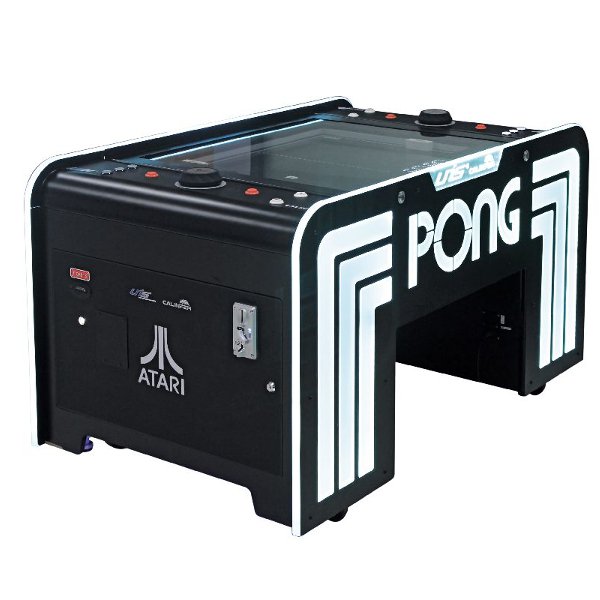 Pong is a remake of one of the very first video games. The player (as well as his opponent) can use a knob to move a bar with which he prevents the game ball, which is moving to and fro, from letting through and thus prevents an opposing goal.

Back then, pong was still played at home on the television - today it is designed as a modern table game - many LED light elements and suitable sound support the game, which is easy to understand and easy to use. Pong 2 players can be played alone (against artificial players) or in pairs. Pong is available in different heights.